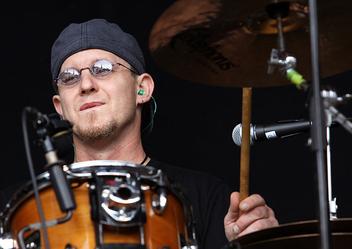 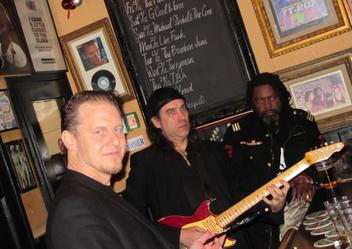 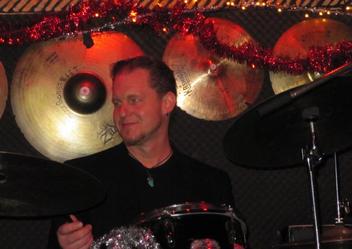 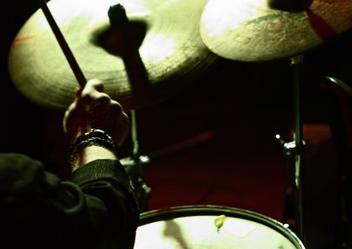 Notable people I have played with: 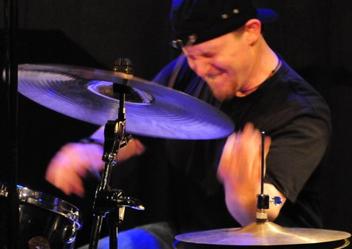 My father, Al Miller, was a prominent drum teacher on Long Island who taught hundreds of people throughout his career. My musical background began in the early 70's. From the time I was five, I would go on almost every gig my father played and stand right behind his floor tom. I began sitting in as much as possible and played my first paying job at nine years old.  He entered me in the drum corps where I learned a lot about playing with other drummers and also entered me in various drum competitions.  I came in first place in the state for the Louie Bellson National Drum Contest when I was 11, but failed miserably when my sight reading was not good enough to get me to the next level.  I worked very hard to get my reading up to par after that.

I received full scholarships to Berklee College of Music in Boston, North Texas State University and Miami University.  I chose to attend North Texas.  After school, I began studying in New York with Robbie Ameen, a truly great teacher.  His instruction was so meaningful to me.  I later took lessons with Kenwood Dennard which was a priceless experience.  I studied with many of the greats in New York, including Joe Ascione, Joel Rosenblatt, John Riley, Kim Plainfield, Chris Parker, Dom Famularo, Jim Chapin, Michael Carvin and, of course, my dad. Frank Bellucci was very helpful when I was experiencing pain in my right hand. There were many others including Mark Hymes for piano and Joe Cavallaro for vibraphone.

I have made a living playing various original, cover gigs and club-dates (Weddings) and in 1996 I joined Blood, Sweat and Tears and toured the U.S., Canada and South America. Playing with BS&T was a great experience for me, and certainly taught me how to deal with different personalities.

I've always worked - playing (both club-dates and music that I enjoy), teaching and producing.  I run a recording studio now, which is perhaps my favorite place to be.  I'm in there as much as possible.

Most recently, I spent three years touring Europe with The Healers!, a hard hitting blues band from New York.

Since 2006, I've been producing music for the Oprah Winfrey Show. While her show was on the air, you would often hear my drumming during the "Bumper Music" section in between commercial breaks or during guest introductions.  I've also played on some film scores including The Christopher Walken movie, 5 Dollars a Day.